Price Per Person From:

Day 2: Transport to Kelardasht city at the foot of Alamkouh

After breakfast at early morning we’ll transfer group to Kelardasht city in 170 km northwest of Tehran (about 4 and half hours) via Chalus road(mountain road). From Kelardasht we drive to IR mountain federation guest house at 2200 m altitude, in Vandarbon village (20km in gravel and forest road). The guest house has a 6persons room, shower, dining hall, climbing wall salon and etc. there we have enough time to walk around at evening and enjoy environment. O /N at guesthouse or local house.

Today after serving breakfast and collect our luggage and stuffs we drive toward Kalbozon camp at about 2800 m altitude. Depends on snow conditions and the road, our 4WD cars carrying us to the last point they can and we make our camp there. After camping between amazing slops and few rest you can start your ski-touring to Divchal summit (climb to about 3800 m) for acclimatization and enjoying very good snow condition. O /N at 2 person tent.

After serving breakfast we start ski-tour to Lashgarak summit. Depend on condition and your physical fitness after about 5 to 6 hours we reach summit. After taking pictures and enough rest, we descend to our camp. O /N at 2 person tent.

After serving breakfast we start ski-tour to Gardoonkouh summit. Depend on condition and your physical fitness after about 7 to 8 hours we reach summit. After taking pictures and enough rest, we descend to our camp. O /N at 2 person tent.

Today our group start ski touring to Alamkouh summit, it takes about 10 houres to reach main summit from our camp. In case of bad weather or time limitation, we can climb Marjikesh summit on the way of Alamkouh. Skiing back, collect the camp and descend to Vandarbon guesthouse. O /N in guesthouse.

Today we have enough time, after collecting equipment, we’ll drive to Caspian Sea and stay at Mahmoudabad city (about 130 km), afternoon we have a time to sightseeing Mahmoodabad beach city, traditional fishing Bazar, and it’ll be possible we’ll go to Lavij SPA (hot spring). O /N in local house/ vila.

Day 8: Driving from Caspian Sea to Polour village at the foot of Damavand

Today after breakfast we start driving to Polour village at the foot of Damavand mount (about 2400 m). There we stay at IR Mountain Federation guest house or local house. Afternoon we have enough time to check our equipment. O /N at guesthouse or local house.

After serving breakfast and leave our extra equipment in guesthouse, we transport group to Gosfandsara by 4WD at 3000 m altitude. Depends on snow conditions and if mountain road will be closed by snow, we should have to start from the last point of the road that, Cars can go on. There we leave our luggage (each 2person one 15 kg luggage) to mules or porters, and they carrying them for us to Bargahe Sevom. After about 5 to 6 hours we’ll reach Bargahe Sevom hut in 4250 m altitude and have a rest there. O /N at hut or 2person tent.

Today we have enough time. After breakfast we’ll climb to about 4800 m altitude slowly and have enough rest for good acclimatization. Descend to hut and enjoy landscape of Doberar ridge and Lar Dam. In case of bad weather condition, today is reserve day and we can change our program. O /N at hut or 2person tent.

After breakfast at early morning, we’ll start ascend to top of the Iran, Damavand summit (5671 m). It takes about 6 or 7 hours to reach summit by ski. Near the summit in about 5400m, because of warmth and sulfur gas, there is not enough snow and you should take off your skis and climb summit by boot crampons.  After reach summit you can see the Crater of old Damavand volcano and enjoy scenes, tacking memorial pictures. Then descend to hut (about 2 hours). O /N at hut or 2person tent.

Today morning we pack our luggage (will carrying by mules or porters) and descend to Gosfandsara by ski, there our 4WD transport us to Polour. Take a shower and collect the equipment. Go to Larijan local hot spring. O /N at guesthouse or local house.

Today morning we’ll start driving to Kashan historical city in center of Iran, it’s about 200 km far away from Tehran in the south (4 hours driving from Polour). The etymology of the city name comes from the Kasian, the original inhabitants of the city, whose remains are found at good preserved archeological Tapeh Sialk dating back 9,000 years; later this was changed to “Kashian”, hence the town name. Between the 12th and the 14th centuries Kashan was an important centre for the production of high quality pottery and tiles. In modern Persian, the word for a tile (kashi) comes from the name of the town Kashan. In Kashan you can visit some historical sites like Brodjerdian Traditional house, Abbasian old house, Fin garden (paradise garden), Soltan Amirahmad Bathroom, and etc. O /N at Hotel in Kashan.

Niasar which is located in the slope of Karkas Mountains, at the foot of the first unique monument of the Sassanid era “Char Taqi”, is one of the main centers of producing rose and rose water in Iran. It is believed that Niasar is one of the oldest residential cities in the country. The ancient region embraces the Eskandarieh Spring, the 2000-year-old fire temple, a running water fall, and many beautiful gardens in which the village houses are dispersed, fascinating every visitor for several hours. The City observe a warm welcome by tourists. Niasar, which is located 24kilometers off Kashan in Isfahan Province, will be hosting many more visitors during the upcoming days. The season for picking rose and preparing rosewater is from early May to mid-June. Afternoon we’ll drive 230 km  to Isfahan via south highway(about 2.5 hours). About 30 km before arriving in Isfahan we stop at “Mourcheh Khort” and bring a short visit to a “Madar Shah caravansary” from Safavied dynasty. This caravansary is repaired, and today it is used as a rest area and restaurant. Then we drive to Isfahan. We have enough time to sightseeing around our Hotel, and enjoy landscape of old bridges at the evening. O /N in Hotel.

Isfahan is called “city of Garden and Palaces” and one of the must to visits in Iran. Isfahan is an ancient city in the center of Iran. Isfahan is the capital of Isfahan Province and Persians call it “Nesf-e-Jahan”, meaning “Half the World”. After breakfast we’ll go to Imam square or Naghshe Jahan complex. The length of this great square is 500 meters from north to south, and its width about 150 meters from east to west. Round the square we can visit “Sheikh Lotfollah” Mosque that masterpiece of architecture and tile work of the 16th century which was constructed by a decree issued by Shah Abbas I and took a period of 18 years to be completed. Ali Qapo, Chehelsoton palace, Hasht behesht palace, Si-o-Se pol, Old Bazar and many other historical places, is some of the historical sites that you can visit in Isfahan. O /N at hotel.

Day 16: drive back toward Tehran, departure at IK airport

Today depend on your flight time we leave Isfahan toward Tehran, 35km before Tehran we went to the (IKA) airport where we say goodbye to you and you’ll fly back your home.

Our services includes:
Our services do not include:
Food Menu
Accommodation
Health & Vaccinations

No need to have any special vaccination. There is no contagious disease in Iran. But for abroad holiday its better to do your regular health care and vaccination or teeth treatment before you travel.

The currency of Iran is the Iranian Rial. Most of places does not accept Paypal or International credit cards, So you must pay in cash, or you can use Iranian Debit Card. You can charge your Travel Debit Card  with local currency (You can charge this card ones (50 E, 100 E, 200 Euro or more) during your journey in Iran. We advise you to charge it until 300 euro before you visit museum, hot springs, market, shops and restaurant. With this  card you can easily pay everywhere and withdraw local currency from any ATM. With this digital payment service you can spend money without worrying about changing money wherever you are or to be concerned about your budget. You can only spend the amount of money you charge on your card. You can also recharge easily the credit of your Sim-card)

Know before you go

Iran is an Islamic Country, So If you are a woman, You must wear scarf and mantoo and also man are prohibited to wear shorts in the cities.

Your desired date is not included???
You can ask us for an individual departure

ASK FOR YOUR DESIRED DATE 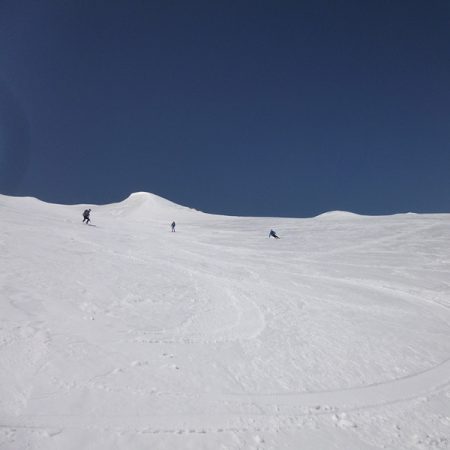 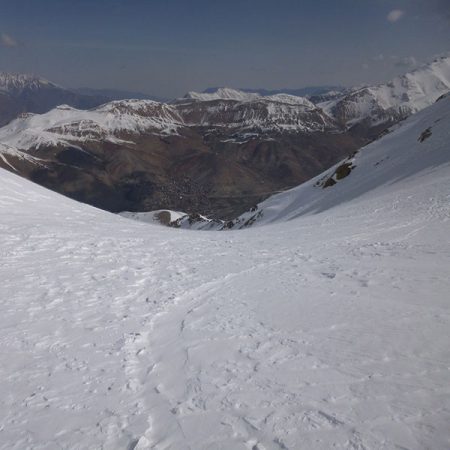 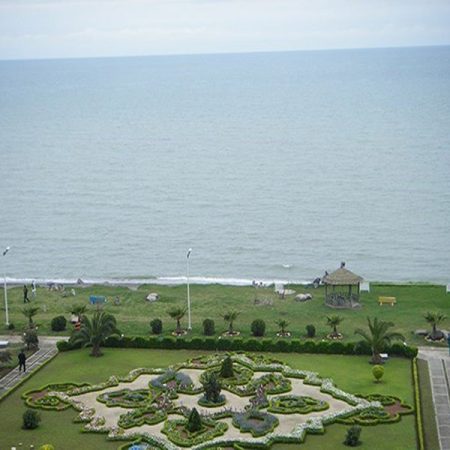 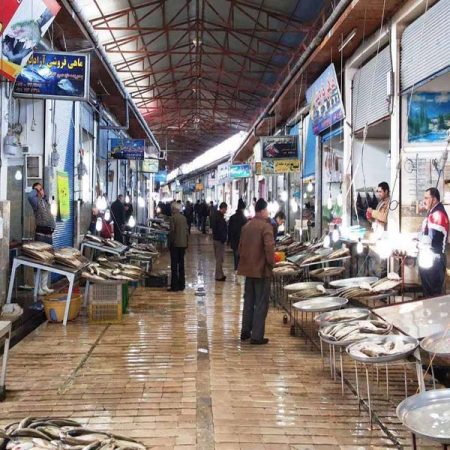 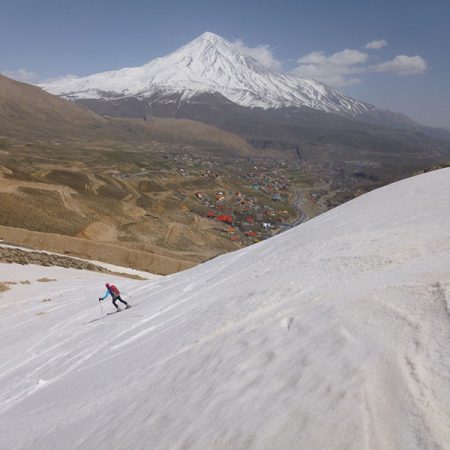 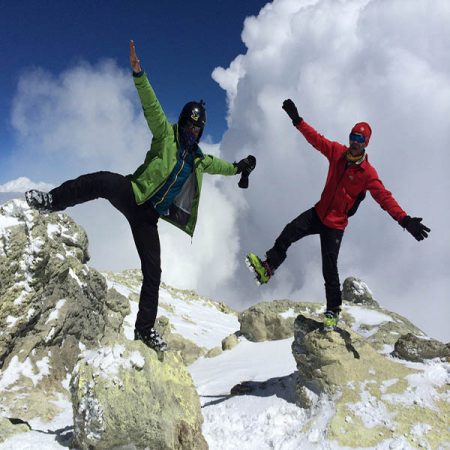 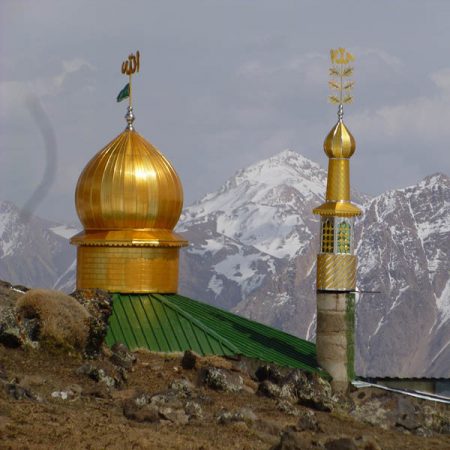 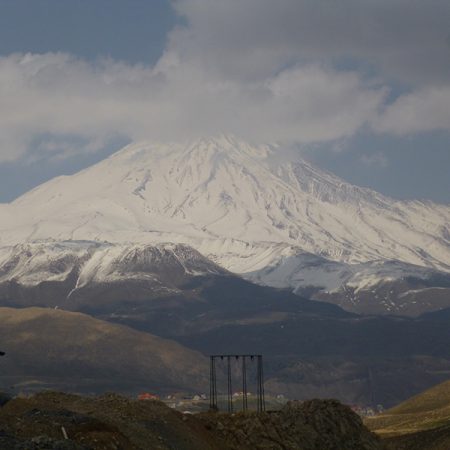 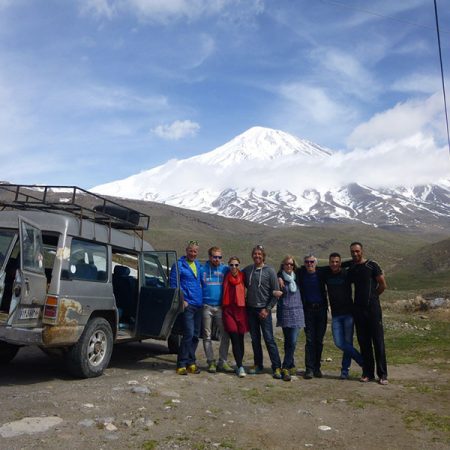 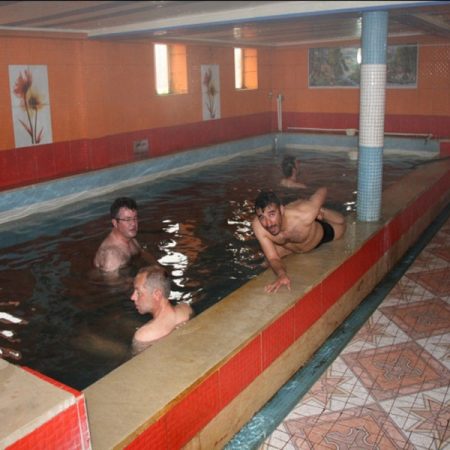 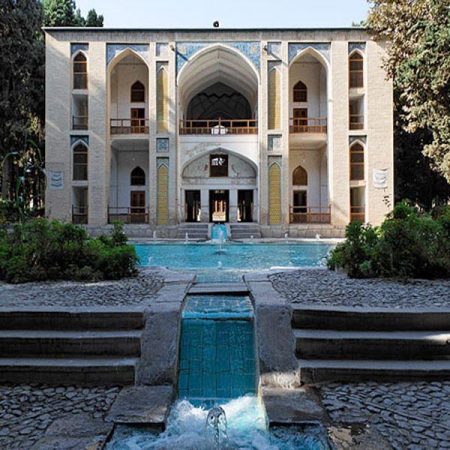 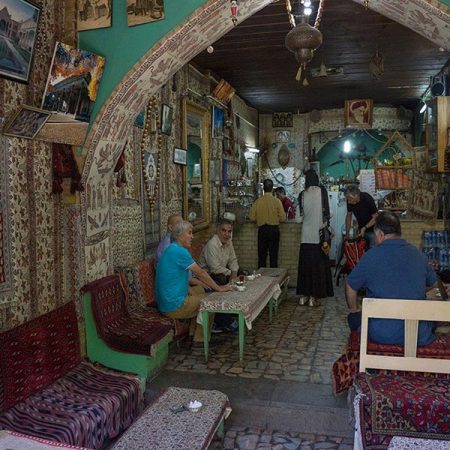 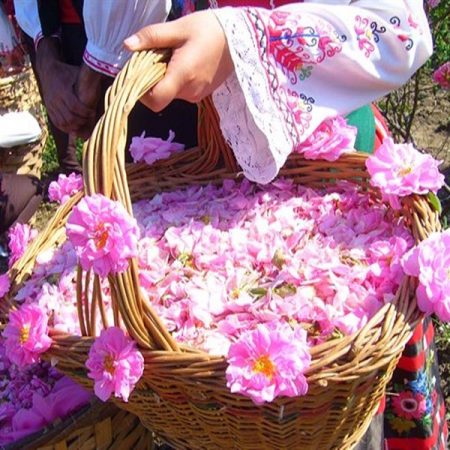 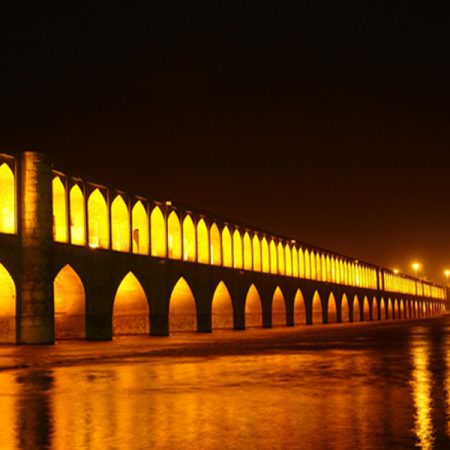 SOME OF OUR TRAVELLERS REVIEWS

All inclusive in this holiday (as mentioned in itinerary), making it hard to beat on price.

You can add some extra tour packages to your holiday

You can rent your ski equipment or mountain gears

Enjoy your time in Iran & make best memory of your life!

4 nights in minimum *** hotel with breakfast

5 night in guest house/ local house with full board


6 night in mountain hut/ 2 person tent with full board

IS THIS TOUR FOR ME?

This trip grading involves Ski-touring in remote areas in variable weather conditions for up to 8 to 10 hours a day (possibly more subject to weather conditions and altitude). This may include spending successive days at altitudes not generally exceeding 4500 m. These trips may often be over two weeks in duration. You will need an excellent level of fitness, be prepared to carry a daypack weighing to 8 kgs (and in some cases a full pack) and be completely comfortable in adverse weather conditions.
Alamkouh and Damavand Ski-tours is not a technical, but it need skill skiing at high altitude and knowledge of snows kind and condition.

Note: This program is a wild ski tour in two highest summit of Iran, with Possibility of facing a completely different situation every day. Considering that the most important thing for Iran Exploration is the safety of Clients, depends on weather, snow,  and mountain conditions, there is possibility of not climbing to main summits.

IRANEXPLORATION can book your flight

Want to travel with friends or your family, Select your tour and choose your own dates.