“IRAN” The Country of Ancient Civilization and Historical Cities 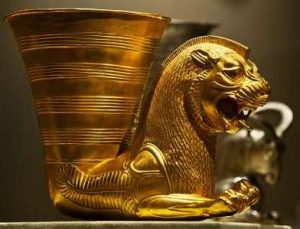 Iran is a nation of great intellectual variety and depth, and one of the oldest continuing civilizations in the world. Its political impact has been tremendous, not only on its neighbors in the Middle East but also throughout the world. From the time of the prophet Zoroaster, to the powerful ancient Persian Empires, to till now, Iran was been a amazing country.

For most of history, the tract of land now called Iran was known as Persia. It wasn’t until 1935 that it adopted its present name. Persia was a power house of academic knowledge in ancient times. They were leaders in astronomy, medicine, mathematics, literature and philosophy. Throughout the millenniums of invasions and conquests, Persians have been tough enough to live through it and repel the invaders. Even during Middle Ages Persia produced the best scholars in the world in all fields of science.

This tour is an adventure in mysterious Maranjab desert, where you can experience deser safari an camping under the sky with lots of stars and complete silence and relax, beside discovering cultural places. 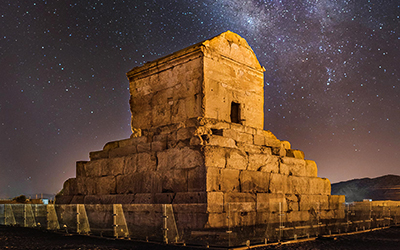 Jewels Of The Ancient Persian Culture

JOURNEY TO THE HEART OF IRAN’S ANCIENT CIVILIZATIONS

Passing through 6 provinces of Iran, from Tehran to Shiraz,  with discovery the meusums. Accomodation in luxury hotels in adition to visiting the most famous UNESCO World Heritage sites of Iran, makes experiencing eastern life and ancient civilization for you… 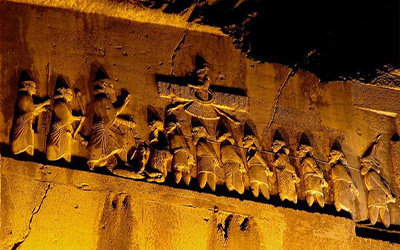 Adventure To The Heart Of Iran

This is a special tour for who like to have a reasonable combination between Iran cultural discovery and enjoying Iran’s adventure and nature. The activity level of this tour is 2/10 (Adventure Touring level) and every body with any ages and normal physical fitness can enjoy this tour…