Price Per Person From:

Today morning we’ll start driving to Kashan historical city in center of Iran, it’s about 200 km far away from Tehran in the south (3 hours). Kashan city is the capital of Kashan County, in the province of Isfahan, Iran. The etymology of the city name comes from the Kasian, the original inhabitants of the city, whose remains are found at good preserved archeological Tapeh Sialk dating back 9,000 years; later this was changed to “Kashian”, hence the town name. Between the 12th and the 14th centuries Kashan was an important centre for the production of high quality pottery and tiles. In modern Persian, the word for a tile (kashi) comes from the name of the town Kashan. In Kashan you can visit some historical sites like Brodjerdian house, Abbasian house, Fin garden (paradise garden), Soltan Amirahmad Bathroom, and etc. O /N at Hotel in Kashan.(Full board, B.L.D)

After breakfast we leave Kashan to Aran-O-Bidgol city (10 km) to sightseeing the underground city of Ouyi (Noushabad). Underground city of Ouyi (Noushabad) in the northern Kashan – Isfahan province – is considered one of the masterpieces of ancient architecture. At least since 1500 year ago, in Sassanian period, people at this part of Iran who had the fear of being invaded by some foreigners started to think how they could escape such unwanted death. The depth of this underground city varies from 4 to 18 meters and the different spaces formed by carving the rocks seem a little scary! To reach the underground city there were several different openings. Then we’ll drive from Noushabad to Maranjab desert via gravel road, where located 50 km far away. Visiting a place which takes ones glance to eternity, becoming deeply impressed by the scenery of moving sands and burning salt marshes, seeing the ruins of ancient monuments examining rare plants, seeing strange animals are among motivations that prompt the lovers of natural geography to embark on a trip to the Maranjab deserts. O /N at 2 person tent in desert camp. (Full board, B.L.D)

Early in the morning before the sunrise we will leave the Desert camp to go to the nearby Sand hills and watch the dawn of the sun from the top of the dunes. After taking unique pictures we’ll came back to our camp for breakfast. Then you can hike around desert, Salt Lake, camel ride (if you can meet cameleer), and enjoy silence of desert. O /N at 2 person tent in desert camp (Full board, B.L.D)

Day 5: Drive to Isfahan via Kashan

Today we have enough time to enjoy our last sunrise in desert. After delicious breakfast and collect our camp, we’ll leave Desert to came back Kashan from gravel road, there we drive 230km to Isfahan via south highway (about two hours and half). About 30 km Before Isfahan at “Mourcheh Khort” we’ll have a short stop to visit a “Madar Shah caravanserai” from Safavied dynasty. This caravansary is repaired, and today it is used as a rest area and restaurant. Then we drive to Isfahan. At the evening we have enough time to sightseeing around our Hotel, and enjoy landscape of old bridges on Zayanderood. O /N in Hotel (Full board, B.L.D)

Isfahan is named “city of garden and palaces” and you should just see it. Isfahan is an ancient city in the center of Iran. Isfahan is the capital of Isfahan Province and the Persians call it “Nesf-e-Jahan”, meaning “Half the World”. After breakfast we’ll go to Imam square or Naghshe Jahan complex. The length of this great square is 500 meters from north to south, and its width about 150 meters from east to west. Round the square we can visit “Sheikh Lotfollah” Mosque that masterpiece of architecture and tile work of the 16th century which was constructed by a decree issued by Shah Abbas I and took a period of 18 years to be completed.” Ali Qapo” , “Chehelsoton palace”, “Hasht behesht palace” , Si-o-Se pol , Old Bazar and many other historical places, is some of the historical sites that you can visit them today. O /N in Hotel (Full board, B.L.D)

Day 7: Drive back toward Tehran, departure from I.K Airport

Today depend on your flight time we leave Isfahan toward Tehran, 35km before Tehran we went to the IK Airport where we say goodbye to you and you’ll fly back to your home.
(If you want to spend more days in Iran, We’ll leave you in Tehran anywhere you want).

Our services includes:
Our services do not include:
Food Menu
Accommodation
Health & Vaccinations
Currency & Spending Money

The currency of Iran is the Iranian Rial. Most of places does not accept Paypal or International credit cards, So you must pay in cash, or you can use Iranian Debit Card. You can charge your Travel Debit Card  with local currency (You can charge this card ones (50 E, 100 E, 200 Euro or more) during your journey in Iran. We advise you to charge it until 300 euro before you visit museum, hot springs, market, shops and restaurant. With this  card you can easily pay everywhere and withdraw local currency from any ATM. With this digital payment service you can spend money without worrying about changing money wherever you are or to be concerned about your budget. You can only spend the amount of money you charge on your card. You can also recharge easily the credit of your Sim-card)

Know before you go

Iran is an Islamic Country, So If you are a woman, You must wear scarf and mantoo and also man are prohibited to wear shorts in the cities.

For this Tour you don’t need to bring sleeping bag and mattress. We’ll provide everything for you. 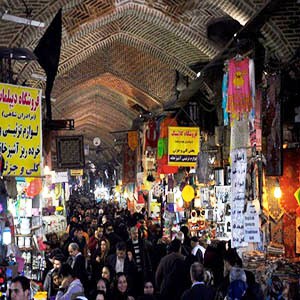 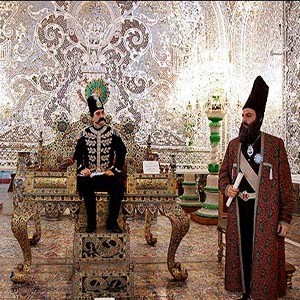 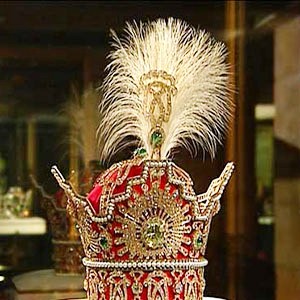 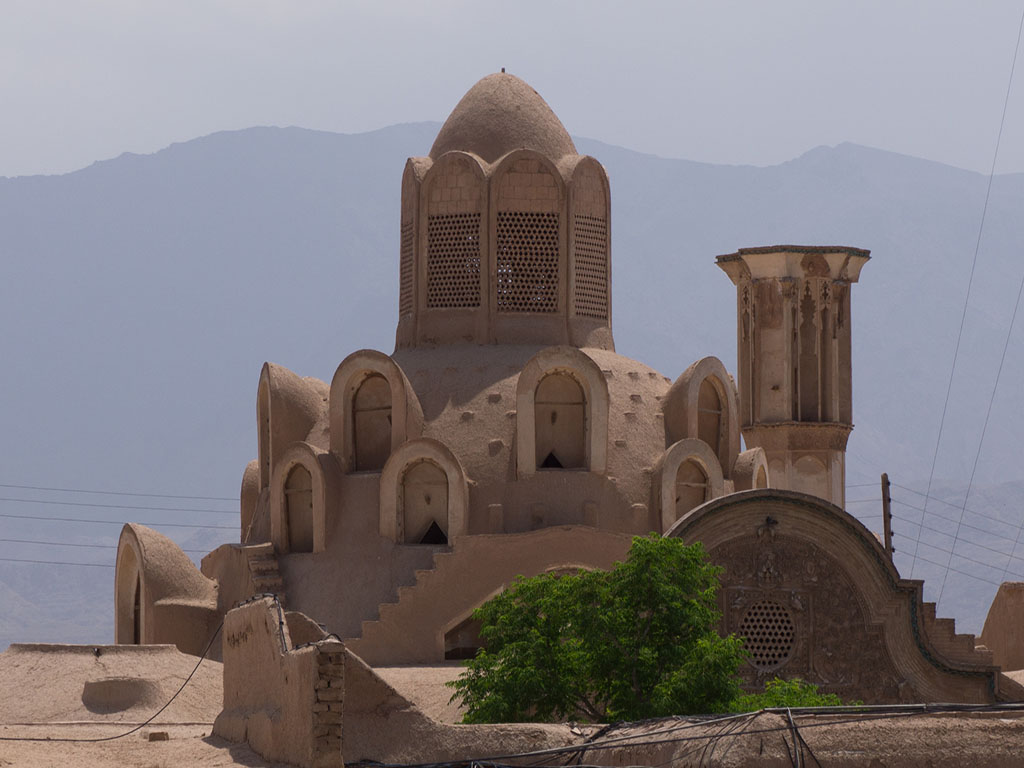 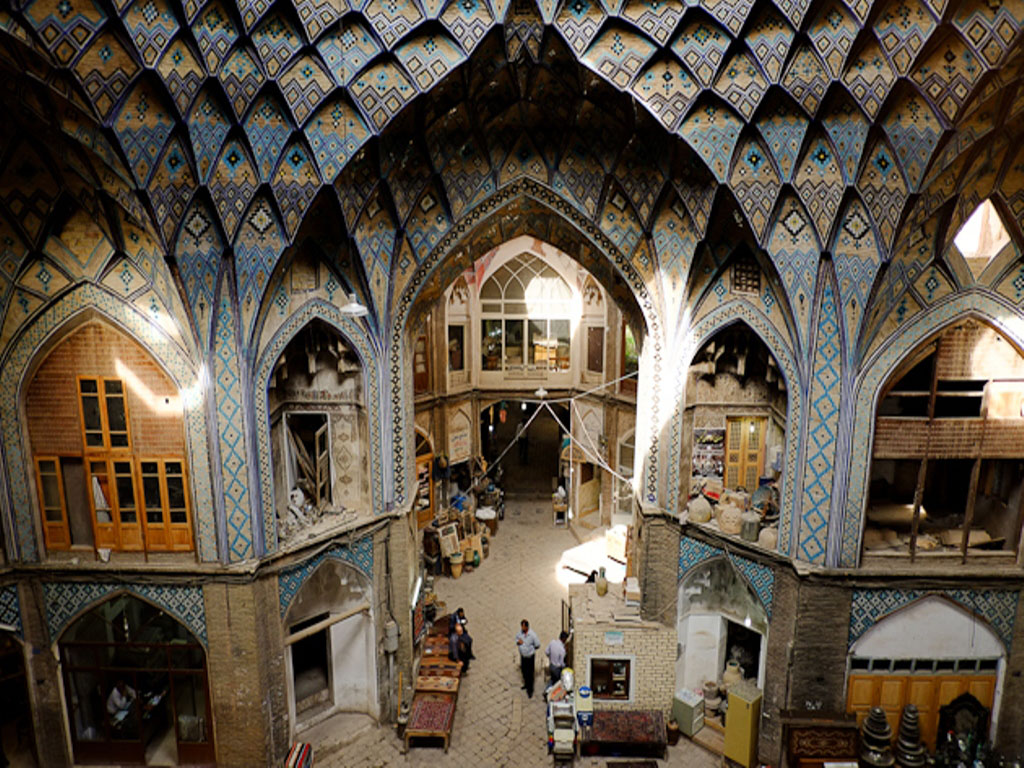 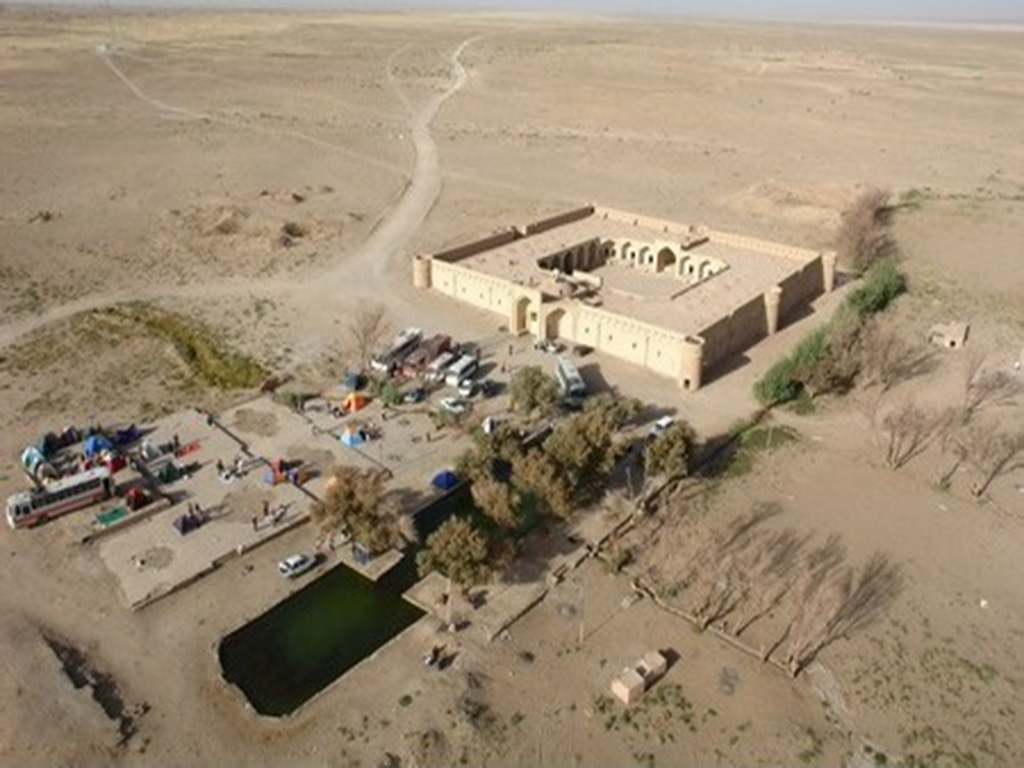 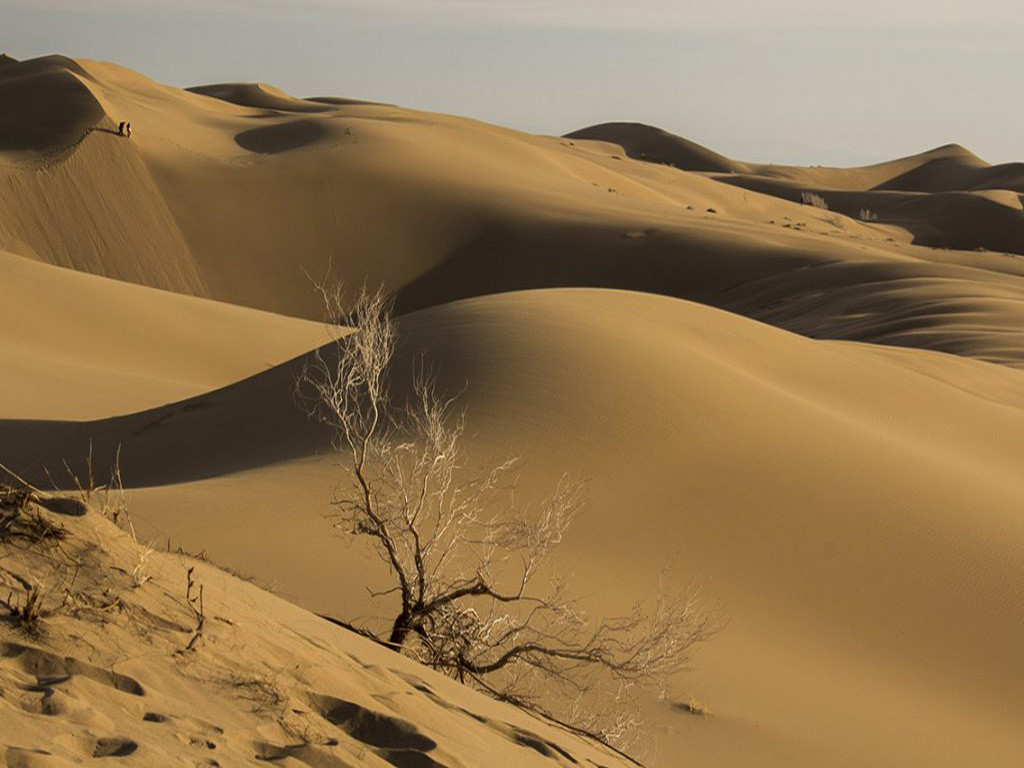 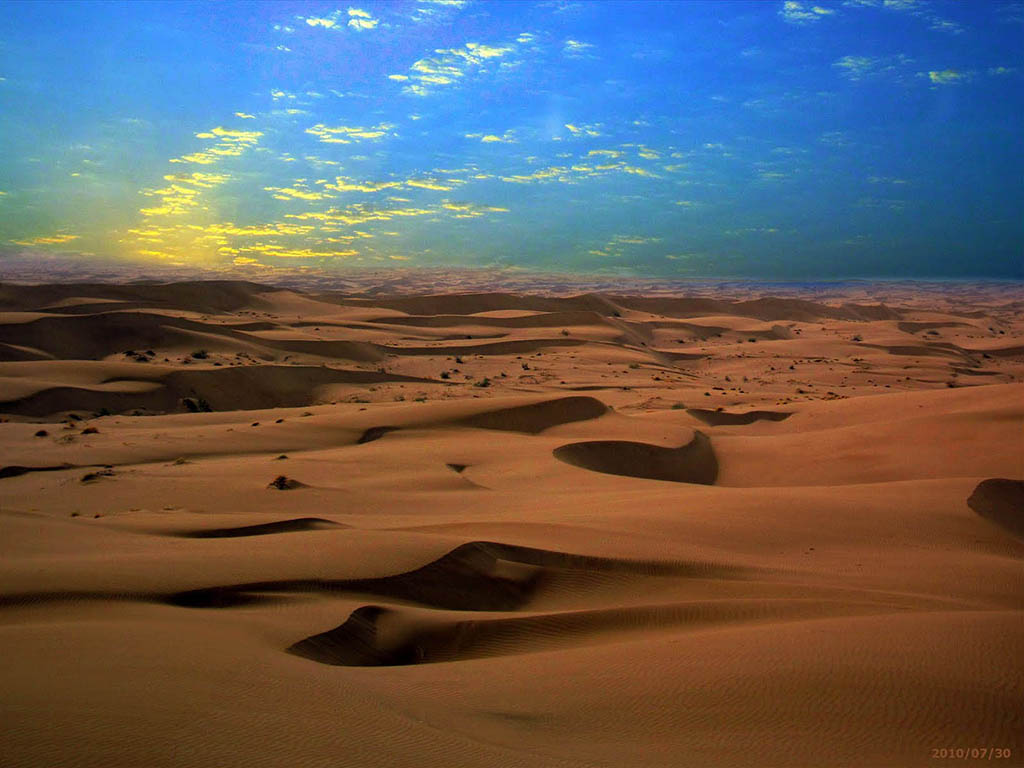 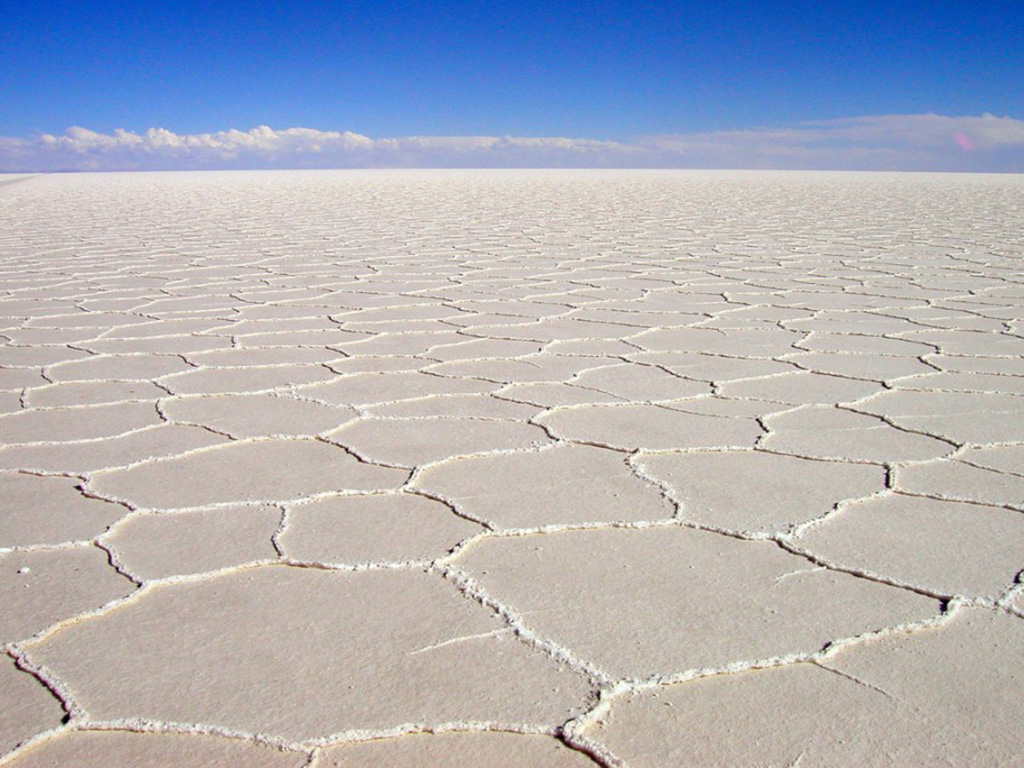 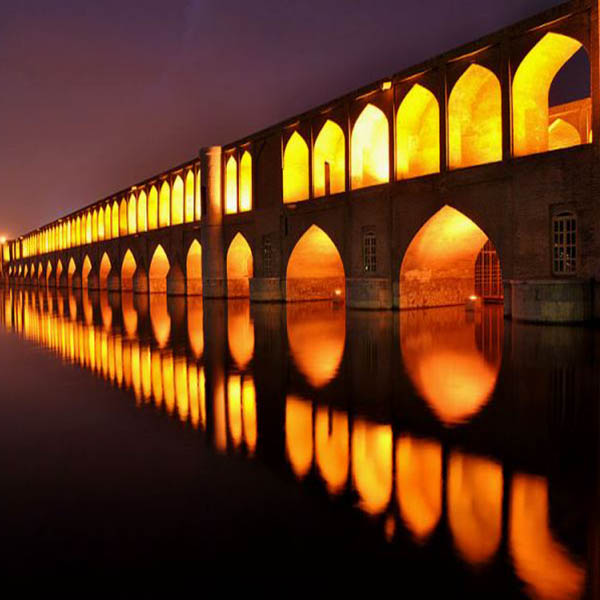 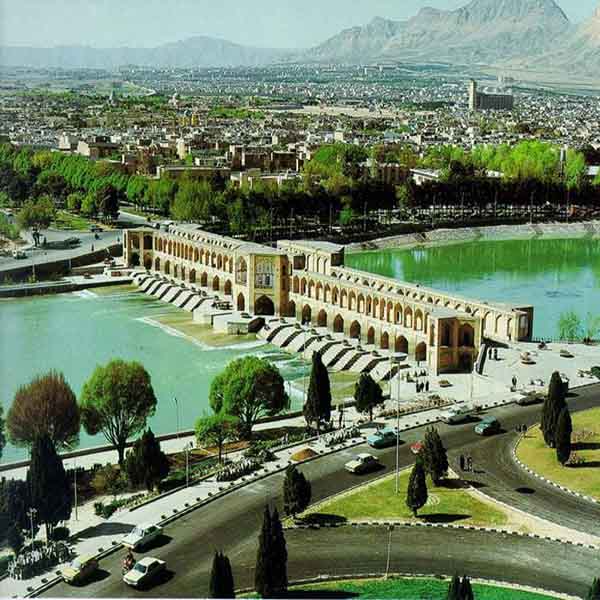 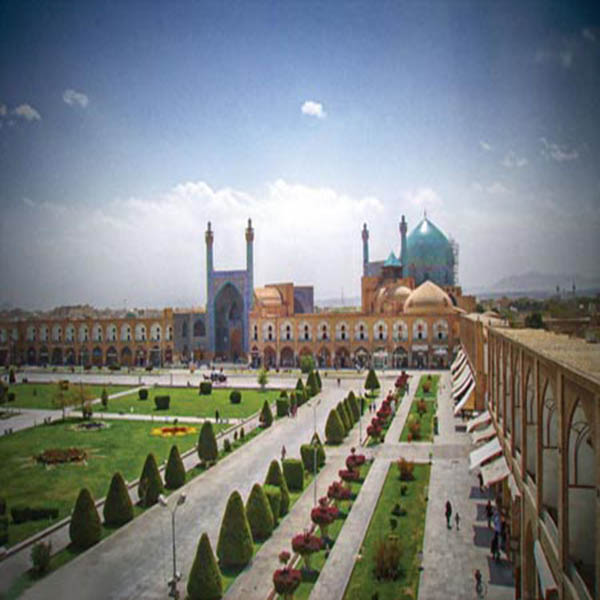 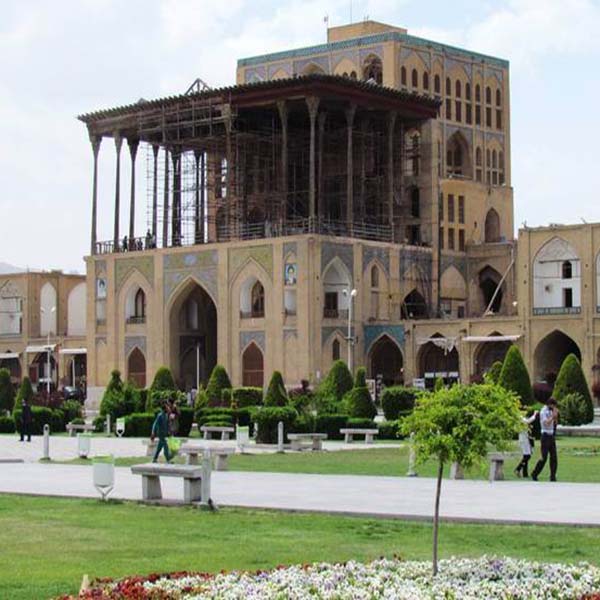 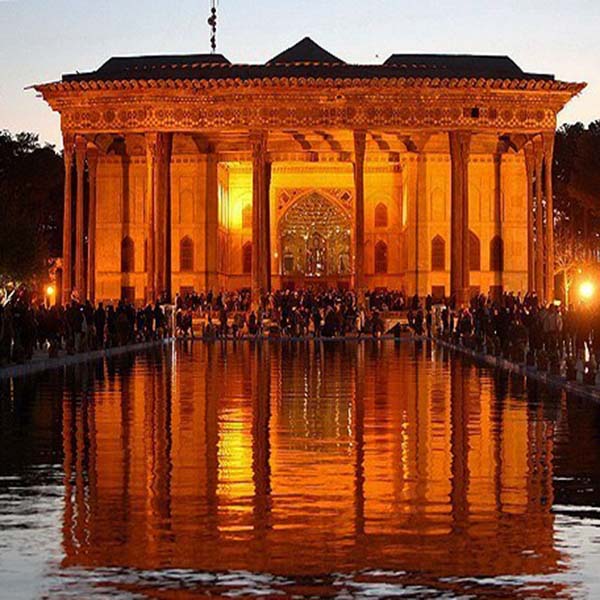 SOME OF OUR TRAVELLERS REVIEWS

All inclusive  in this holiday, making it hard to beat on price.

You do not need bring your sleeping bags or your camping gears for camping, we give fully high quality camping services!

Enjoy your time in Iran & make best memory of your life!

IS THIS TOUR FOR ME?

These adventure tours sometimes involve travel at high altitude (rarely exceeding 3000 m) and may visit remote areas of the Iran where facilities are often basic. Many of these trips sometimes involve some camping or basic lodging. These adventure tours will often involve long journeys and rough roads. Sightseeing and optional day walks are often included and these days may involve up to 3 hours of physical activity.

IRANEXPLORATION can book your flight

Want to travel with friends or your family, Select your tour and choose your own dates.