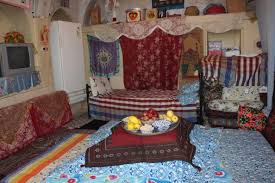 Although in recent decades investments in rural areas have been insignificant in comparison with urban areas in Iran, rural areas are still considered to be the hubs for creation of wealth and economic added-value in agriculture, livestock, and handicraft sectors. Rural areas were best option for provision of required food, being responsible for one-third of Iran’s gross national product (GNP) till three decades ago. (Taleb 1998) According to the latest National Population and Housing Census in 2006 over 22.235 million of the whole 70.495 Iranians live in rural areas. (SCI 2006) This census also states that 5.096 million of the 14.9 million Iranian households live in villages and the number of rural settlements in Iran is 4.42 millions most of which are in poor conditions (MHUD 2006, 14). The excessive poor quality of the houses in terms of structure and some shortcomings such as unhealthy and unclean living conditions of the houses involved in working spaces has convinced the government to set an agenda for planning, policy-making and taking appropriate measures towards provision of appropriate rural settlements1. Since the Iranian government is obliged to support renovation or construction of 200000 rural residential units per year (Sartipipour 2007a) according to Fourth Social, Cultural and Economic Development Plan of Iran (2005- 2009(, the renovating trend of rural houses boomed and 620000 new residential units were built during 2006-2008 alone.(HFIRI 2008, HFIRI 2009)Housing is the major element forming the rural context and its spatial arrangement, and deployment and construction style represent the use of environmental elements and the effects of economy, livelihood, traditions and norms on the rural community. Considering that rural housing provides the context for living and livelihood activities for villagers which has a functional nature for them to meet their basic needs, entering this realm requires a vast knowledge and awareness of all dimensions of design and formation. (HFIRI 2005) It can be stated that providing proper housing for villagers can be accomplished only when recent socio- economic changes, modern technologies and facilities corresponding to the features of vernacular rural architecture and tribal-cultural traditions of villages and various climatic conditions of different regions are taken into account. Undergoing informed transformations in rural architecture and making decisions for the future requires understanding these features in the past and present. 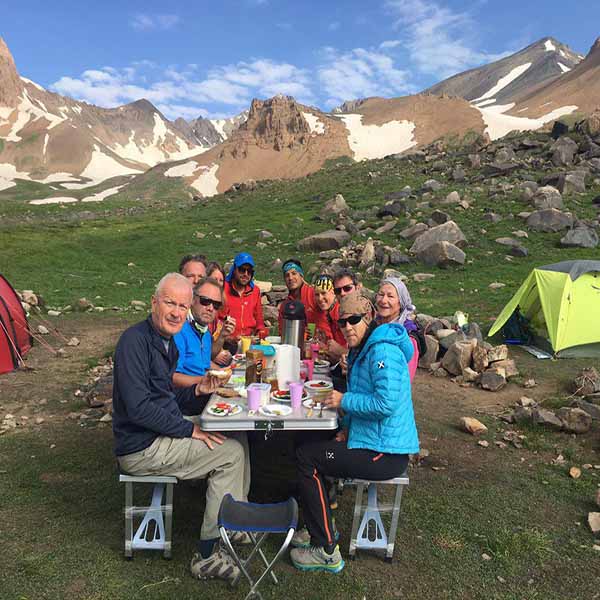 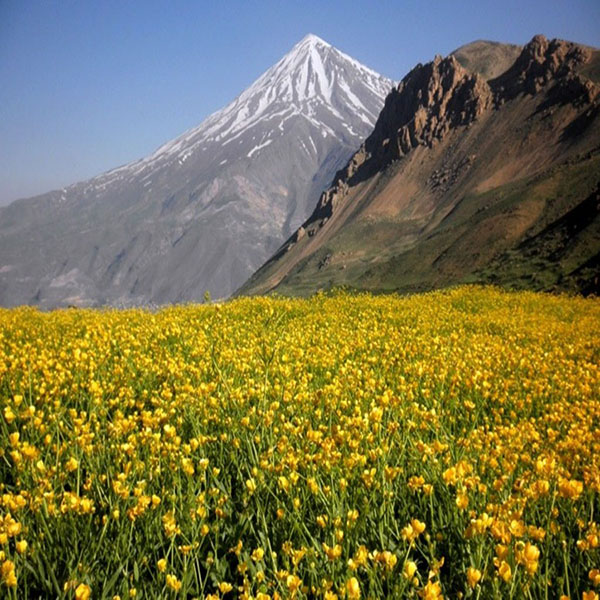 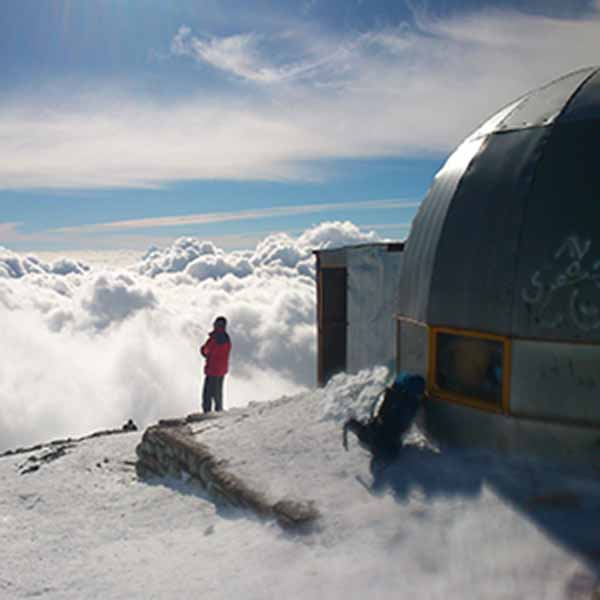 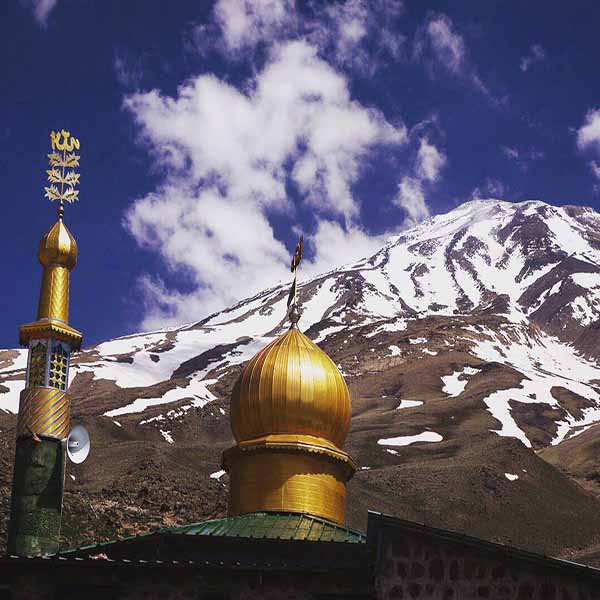